ZiggleZaggle Music is an artist-run label, committed to presenting adventurous new music. Music which stretches the boundaries and speaks from the heart.

Rosen is Professor of Piano and Ensembles at Berklee College of Music, now in his 23rd year. An international clinician with a Masters Degree from New England Conservatory, Rosen studied with pianist Fred Hersch, and composers William Thomas McKinley and Robert Cogan. He has composed music and sound design for numerous film and media projects. 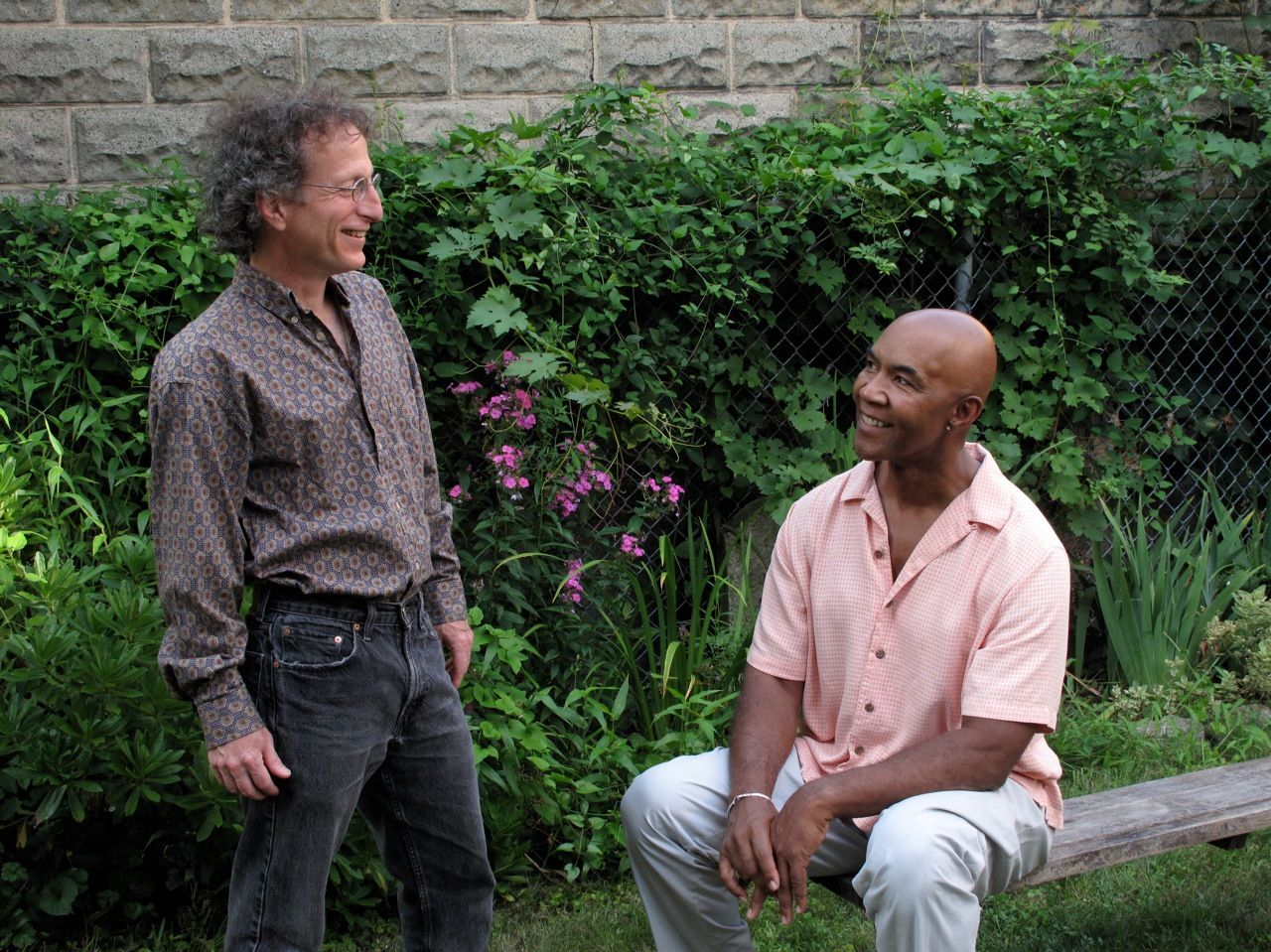 Stan Strickland has performed throughout the United States, Europe, Scandinavia, the Caribbean, New Zealand and the former Soviet Union. Strickland's journeys include a tour of South Africa with The Village People. Performances have ranged from a world premier at the Sundance Film Festival to a featured performance with Take Six and the Boston Pops at Symphony Hall. He has also performed at Jordan Hall, Carnegie Recital Hall, Town Hall (New York) and The Kennedy Center.

In addition, Strickland is an actor, and has appeared in leading roles in the Boston Art Group's production of Harlem Renaissance, Northeastern University's production of Crossing John, and as Dr. Sax in a production of Jon Lipsky's play about Jack Kerouac, Maggie's Riff, produced by the Vineyard Playhouse.

In the dance world, Stan has performed and collaborated with over a dozen choreographers including Alvin Ailey, Jose Limon, and Bill T. Jones.

Stan is profiled and featured in the documentary Black Man Up.

Stan has a M.A. degree from Lesley College in Expressive Arts Therapy where he is an adjunct professor. He also teaches at Berklee College of Music, Tufts University and Longy School of Music.

Stan is Co-Executive Director of Express Yourself, a multidisciplinary team of professional artists, working in partnership with adolescents in public mental health residential facilities to produce multimedia performances that celebrate the restorative powers of serious art making.

Rosen and Voigt: The Music of Paul Motian 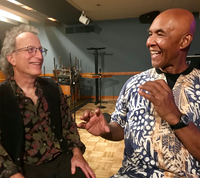 New Music for a New Decade - Join us for new compositions and the first "roaring 2020’s" exploration of Stan’s “Be Here Now Suite!" 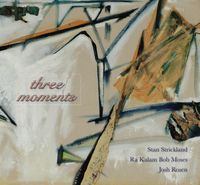